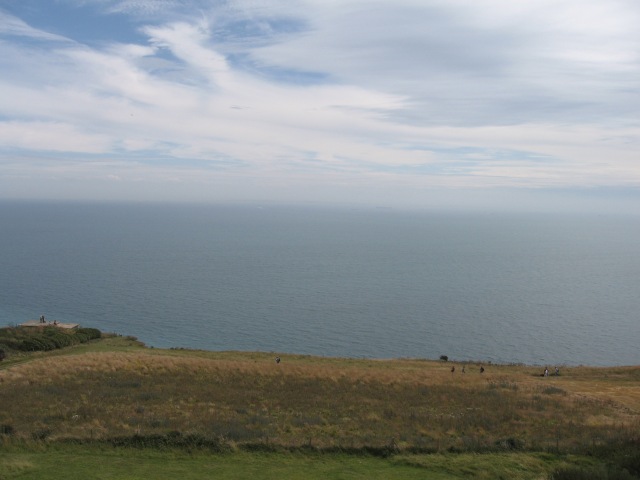 I am interested in history, which since Friday has felt like a bad thing.  It was in the countryside, in all those English market towns and villages where people revere “heritage” that the EU referendum vote was lost.  In the cities full of cranes and change, Remain did well.  For a few hours on Friday morning I wanted to turn my back on history.  But then I reminded myself that heritage is not history.  History shows that Britain has never really been an island.  Its road system still reflects the influence of the Romans; its language is full of words derived from successive waves of Saxon, Scandinavian and Norman invaders; its laws revere a document called the Magna Carta signed by French nobles; its brief history as a global power owes much to continental banking ideas that came to Britain with the Dutch monarch, William of Orange.  “Heritage” ignores all this.  Heritage describes something that comes to you as a reason of birth. It suggests not so much what happened, as the picking through what happened to bolster a sense of entitlement.  Since Friday morning entitlement has been revealed as empty posturing, and it has become clear that English Heritage is an organisation that should change its name.  Maybe then we’d be more sensible, and not base decisions on an illusory, puffed up sense of identity that bears little relation to the actual events of the past.