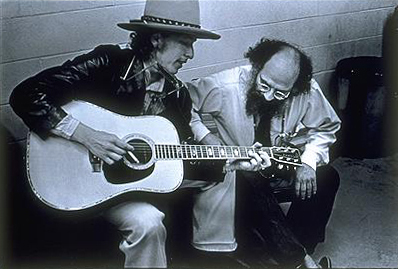 In my view Dylan Thomas was the last great poet. Until his death in 1953, poetry could be considered an influential part of culture. In the nineteenth century the poems of Tennyson, Byron, Shelley and Keats sold in huge quantities.  Byron in particular was treated almost as rock stars are today.   Byron even dressed rather like Jimi Hendrix.  Into the early twentieth century, poetry continued to be a potent force, as seen in the work, for example, of the War Poets, W.B. Yeats, and T.S. Eliot. But from the 1950s onwards things changed.  I like to think that the power of poetry survives and prospers, not so much in modern poetry itself, but through the huge influence of pop music where the rhythmic possibilities of words have been expressed in musical poems. 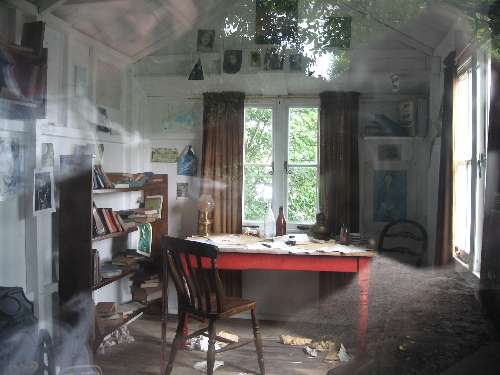 When I visited Dylan Thomas’ home at The Boathouse in Laugharne, I discovered to my surprise that Dylan Thomas did not make money from selling books, but from the sale of records, particularly in America. Following his death it was record sales that provided for his children, and for his wife Caitlin. Historically Dylan Thomas stood on a border line. He died in New York City on 9th November 1953. Only five months later, on 12th April 1954 Bill Haley and the Comets gathered in New York City’s Pythian Studios and recorded the Freedman/Myers track Rock Around the Clock.  Decca released the record the following month and the age of pop music really began.

Rock Around the Clock, however, was not great poetry.  This played on the mind of a young musician called Robert Zimmerman, who though he loved rock ‘n roll, found something lacking in it.  In 1959, at the University of Minnesota, Robert dropped the stage name Elston Gunn and started calling himself Bob Dylan.  It is generally accepted that this was a nod towards Dylan Thomas.  This link is instructive. Bob Dylan took on the mantle of a poet.   In notes to the album Biograph he says:

“There were great catch-phrases and driving pulse rhythms… but the songs weren’t serious or didn’t reflect life in a realistic way. I knew that when I got into folk music, it was more of a serious type of thing. The songs are filled with more despair, more sadness, more triumph, more faith in the supernatural, much deeper feelings.”

Via Bob Dylan’s interest in folk music, the serious ambitions of poetry found their way into pop music, which over the following decades was to see a great creative flowering.

In 2016 the Swedish Academy awarded Bob Dylan the Nobel Prize for literature.