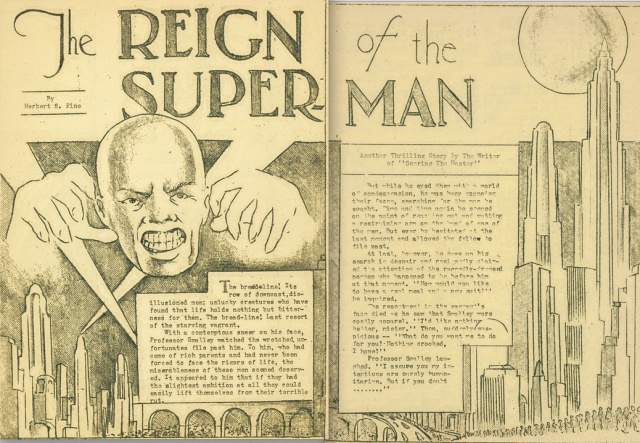 People like to identify with a central character in a story.  Often they want to identify with someone strong and powerful.  Most people, however, are sensible enough to realise that we are not all world-conquering heroes, not every day anyway.  It then makes sense for antiheroes to shuffle out of the shadows – characters who we can identify with in their weaknesses.  There are examples going all the way back to ancient Greece.   The Iliad, dating to around 700BC, is generally peopled with gods and supermen, but there is a minor character called Thersites, lame, round shouldered and ugly, who speaks unpalatable truths and gets shouted down for it.  Aesops Fables dating to around 600BC contains many unlikely heroes, including a tortoise who wins a running race against a hare.  From the time of ancient Greece onwards, less than epic characters continued to make various apologetic, ill-mannered or clumsy appearances.  There was the delusional Don Quixote in the seventeenth century,  Lawrence Sterne’s mischieveous Tristram Shandy in the eighteenth century, and the helpless, beaten down, twentieth century protaganists of Beckett, Kafka, Camus, and Jean Paul Sartre.

So, what happened when antiheroes shambled diffidently over to America, land of winners?  Like the ancient civilisations of the Mediterranean, America following World War II, was the world’s leading power  It made sense that post-war America created modern versions of Greek and Roman heroes.  Building on the costumed adventures of the Scarlett Pimpernel (1903), Zorro (1919) and Shadow (1930) the superhero leaps into existence to save the world as Superman in 1938, with Batman coming to help in 1939.  The link with ancient heroes is made obvious in Wonder Woman.  Debuting in 1941, authors William and Elizabeth Marston conceived Wonder Woman as a demigoddess, a new Diana with powers conferred by old Greek and Roman gods.  So are these the heroes of a society considering itself so powerful that it can turn its back on failure and smallness?

The answer to this question has to be, no.  Crucially, modern superheroes have an antihero behind the costume, an ordinary alter ego.  Superman out of costume is mild mannered Clark Kent, a reporter working for the Daily Planet.  Batman is the crime fighting incarnation of eccentric and emotionally damaged billionaire Bruce Wayne.  Wonder Woman hides in the identity of Diana Prince, a United States Army nurse.  This duality would become a typical feature of superheroes, a particularly telling twist coming along in 1962 with the arrival of Spider-Man, the alter ego of orphaned adolescent Peter Parker who faces problems of rejection, inadequacy and loneliness.  These non-heroic alter egos parallel many American literary and movie antiheroes  – Dean Moriarty in On The Road, Holden Caulfield in Catcher in the Rye,   Jim Stark in Rebel Without a Cause and Johnny Strabler in The Wild One.  While these characters are an inversion of Superman, they are actually exploring the same territory from the opposite direction.  Their primary identity is as ordinary people, who search for heroes hiding inside themselves.  Holden Caulfield is not so different to Peter Parker.  Johnny, the motorcycle gang leader in The Wild One, even dons a kind of superhero outfit, the black leathers which make him into a different person during his weekend road trips.

The different sides of heroism then come together with an almighty bang in the hugely successful modern tale of good and evil, Star Wars.  In Star Wars, the mystical Force gives strength to both the heroic Jedi, and to the Jedi’s dark enemies.  The Force is vague enough to encompass heroes and villains, and people like Han Solo who are neither one nor the other. Star Wars crystalises the suggestion that amidst the primary colours in Marvel comics, and the black and white of Obi Wan and Darth Vadar, there is no easy division of the world into hero, villain and ordinary person.  The endless struggle of people to see a better version of themselves, while still accepting their humble, imperfect reality, reaches a contemporary high point in the multifaceted heroes of American culture.