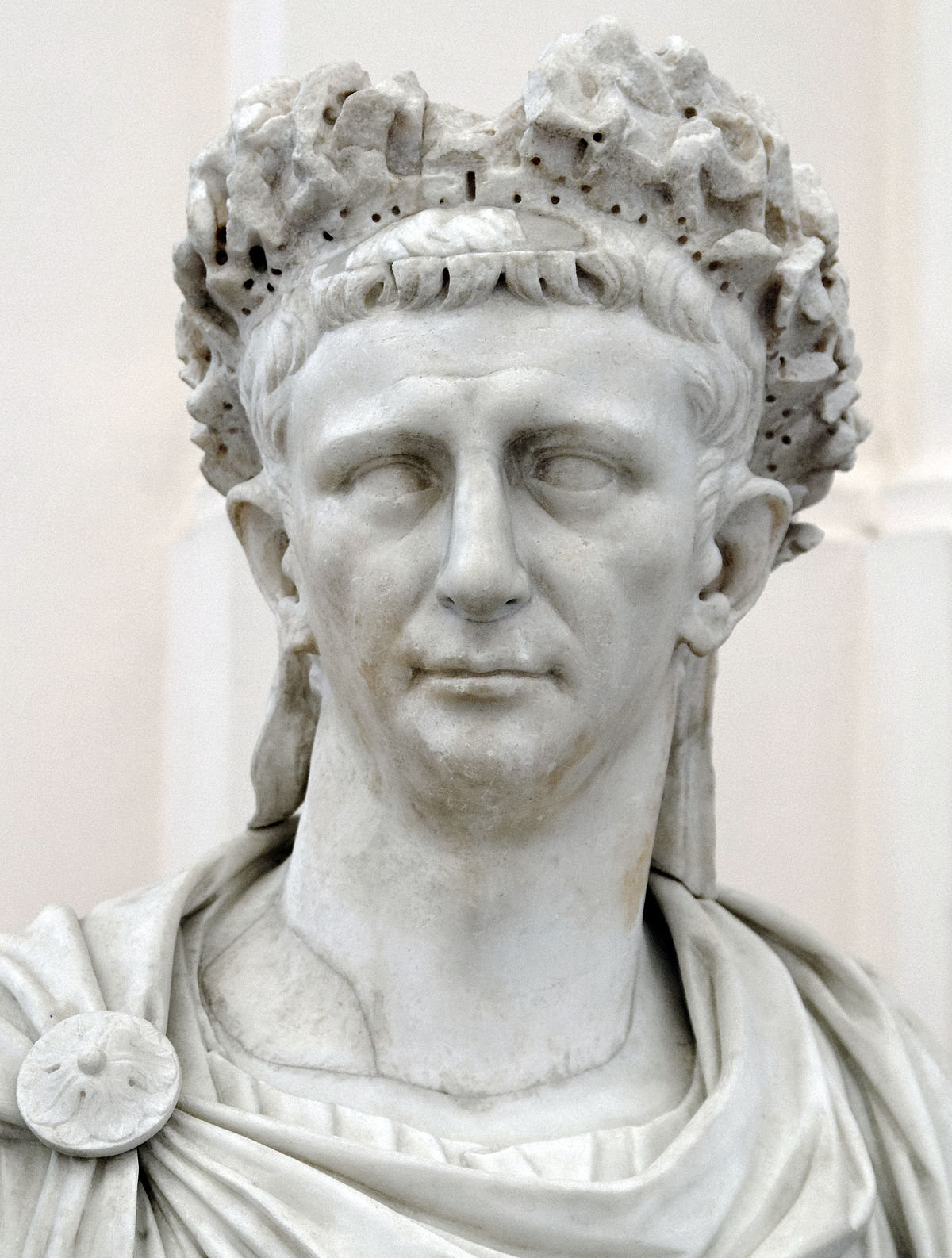 This week Angela Merkel, has had to appease the Turkish president Tayyip Erdagon, by attempting to prosecute a German comedian who composed a scurrilous verse or two about him. I gave this some thought over the last few days, reading Robert Graves’s I Claudius. I was reading the sections of the book where, following the death of the essentially decent emperor Augustus, his son Tiberius succeeds as emperor. Tiberius, thin skinned and insecure, passes a law  making it treason to assail his own honour and reputation in any way. People accused of writing impolite verse are put on trial for their lives.

Later in the book, there is a falling out between Tiberius and his formidable mother Livia. Taking revenge on her son, Livia arranges a party where she reads to her guests from a collection of letters written by her former husband Augustus. She takes bitter pleasure in shaming her son with the following passage:

“Though I have been bound to protect myself legally against all sorts of libel I shall exert myself to the utmost… to avoid staging so unpleasant a spectacle as a trial for treason for any foolish historian, caricaturist or epigram-maker who has made me a target for his wit or eloquence.”

Augustus concludes: “To use the majesty of the law for revenging any petty act of private spite is to make a public confession of weakness, cowardice, and an ignoble spirit.”

Not much has changed in two thousand years.